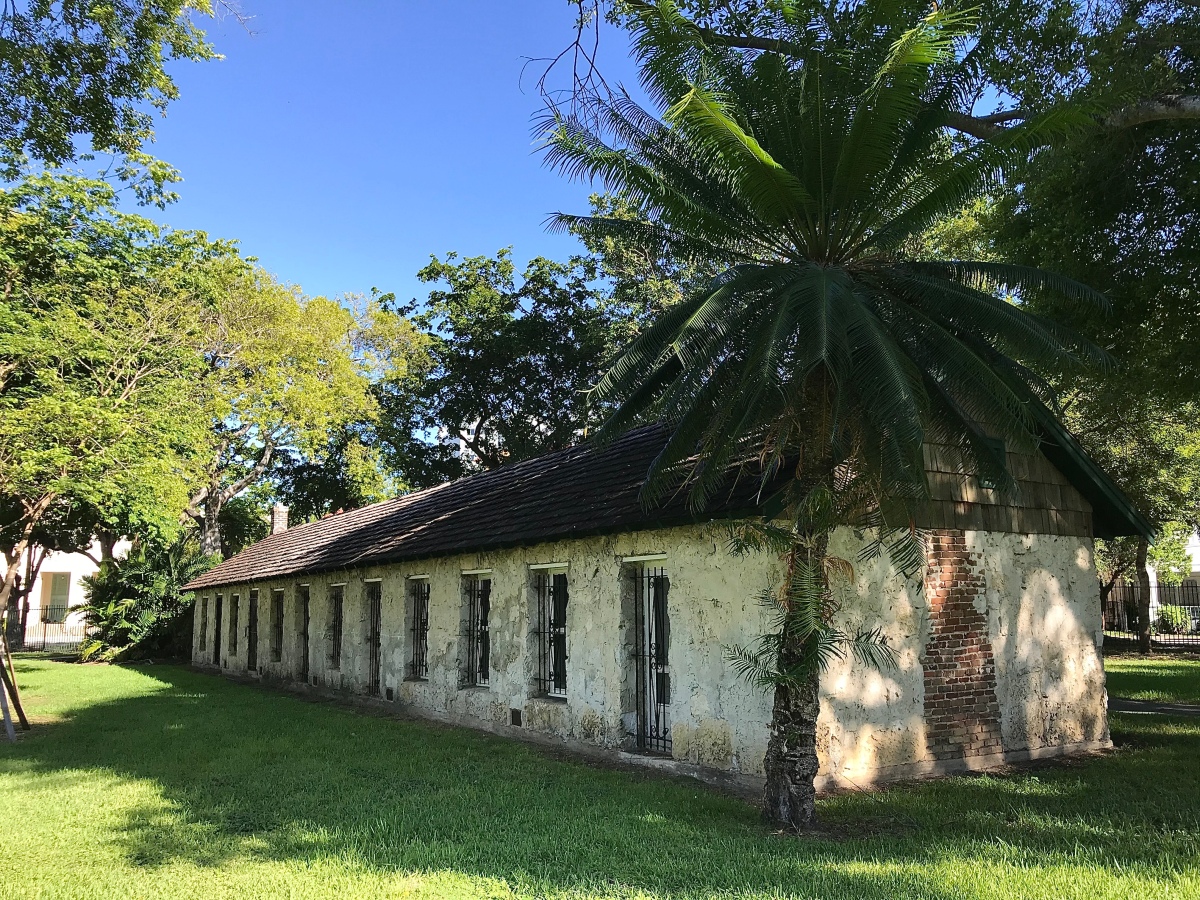 Chap. CXVIII.- An Act to provide for an exchange of lands with the Indians residing in any of the states or territories, and for their removal west of the river Mississippi.

Be it enacted by the Senate and House of Representatives of the United States of America, in Congress assembled, That it shall and may be lawful for the President of the United States to cause so much of any territory belonging to the United States, west of the river Mississippi, not included in any state or organized territory, and to which the Indian title has been extinguished, as he may judge necessary, to be divided into a suitable number of districts, for the reception of such tribes or nations of Indians as may choose to exchange the lands where they now reside, and remove there; and to cause each of said districts to be so described by natural or artificial marks, as to be easily distinguished from every other.

Sec. 2. And be it further enacted, That it shall and may be lawful for the President to exchange any or all of such districts, so to be laid off and described, with any tribe or nation of Indians now residing within the limits of any of the states or territories, and with which the United States have existing treaties, for the whole or any part or portion of the territory claimed and occupied by such tribe or nation, within the bounds of any one or more of the states or territories, where the land claimed and occupied by the Indians, is owned by the United States, or the United States are bound to the state within which it lies to extinguish the Indian claim thereto.

Sec. 3. And be it further enacted, That in the making of any such exchange or exchanges, it shall and may be lawful for the President solemnly to assure the tribe or nation with which the exchange is made, that the United States will forever secure and guaranty to them, and their heirs or successors, the country so exchanged with them; and if they prefer it, that the United States will cause a patent or grant to be made and executed to them for the same: Provided always, That such lands shall revert to the United States, if the Indians become extinct, or abandon the same.

Sec. 4. And be it further enacted, That if, upon any of the lands now occupied by the Indians, and to be exchanged for, there should be such improvements as add value to the land claimed by any individual or individuals of such tribes or nations, it shall and may be lawful for the President to cause such value to be ascertained by appraisement or otherwise, and to cause such ascertained value to be paid to the person or persons rightfully claiming such improvements. And upon the payment of such valuation, the improvements so valued and paid for, shall pass to the United States, and possession shall not afterwards be permitted to any of the same tribe.

Sec. 5. And be it further enacted, That upon the making of any such exchange as is contemplated by this act, it shall and may be lawful for the President to cause such aid and assistance to be furnished to the emigrants as may be necessary and proper to enable them to remove to, and settle in, the country for which they may have exchanged; and also, to give them such aid and assistance as may be necessary for their support and subsistence for the first year after their removal.

Sec. 7. And be it further enacted, That it shall and may be lawful for the President to have the same superintendence and care over any tribe or nation in the country to which they may remove, as contemplated by this act, that he is now authorized to have over them at their present places of residence: Provided, That nothing in this act contained shall be construed as authorizing or directing the violation of any existing treaty between the United States and any of the Indian tribes.

Sec.8. And be it further enacted, That for the purpose of giving effect to the Provisions of this act, the sum of five hundred thousand dollars is hereby appropriated, to be paid out of any money in the treasury, not otherwise appropriated.